Watch as new Soldiers go through training and change from individual civilians into a cohesive, collaborative unit.

Speaker 1: It is America's greatest team, it's America's biggest team. You're going to be with people from all walks of life, all different cultures, and all different specialties of all different ages, whether they're 18 straight out high school, 33, 34. They're from other services, sometimes they just want to try it out. Other times they're joining for that greater purpose.

Speaker 2: So initially when we would see the Soldiers, they're still in a civilian mindset. They're still all about I and not about the team. Once we get them, we start training them on not only their weapons, but what it takes to be a Soldier. Physically and mentally. They basically go from the day zero Soldiers to like becoming Soldiers and people who shoot. Soldiers and people who knows how to survive in a field environment. You know, Soldiers, the people who are now thinking outside of the normal, like, how do I turn the TV off, and on, you know, what to do with my phone? Now they're like tactical. And that's that's great to see that whole transformation happen.

Speaker 2: Initially, getting the Soldiers to work as a team is hard. A lot of them come in as young 17 and 18 year olds. So they're still children in a sense who are just more concerned with them and their way of life. But over the course of the weeks, we teach them different techniques we have them doing different activities and we, you know, we have them write battle buddies letters to themselves to like basically allow them to see their peers beyond the uniform that they're actually people as well, that they actually may have similar interests, similar likes, similar family values and similar beliefs, which helps draw them closer to one another.

Speaker 1: Everything we do starts at the squad level and above, and everybody's got to be able to pull their weight. They have to know their job and they have to know the job of those above them as well, because we all have to be able to step up and fill those roles. So when we all pull together as a team,
we can be we can be successful, we can succeed. If you've ever wanted to just really challenge yourself to know what you're actually capable of achieving, and yes, we'll induce that stress upon you, that's something we're going to do deliberately, but that's to help bring you up into that culture, that mentality, that mindset, so you are disciplined, you are fit, you are a capable individual. And you can contribute to the team.

Speaker 2: I have found that inner courage to do things that I would normally talk myself out of. Fear holds us back, it sometimes handicaps us. But there's always courage. Like use your courage and let that drive you. There is so much more here than you think. Do not let fear of the unknown keep you from becoming great. 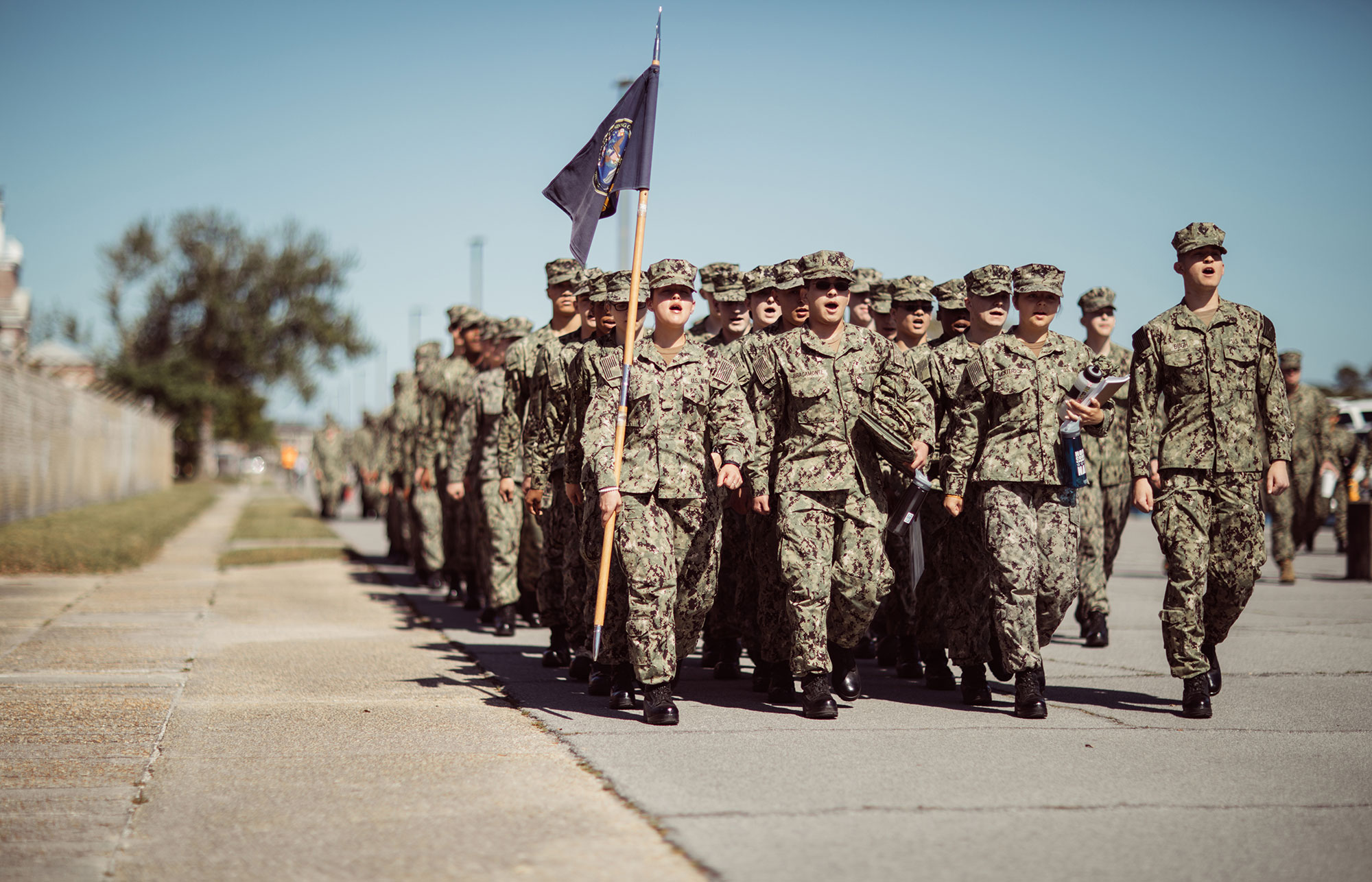