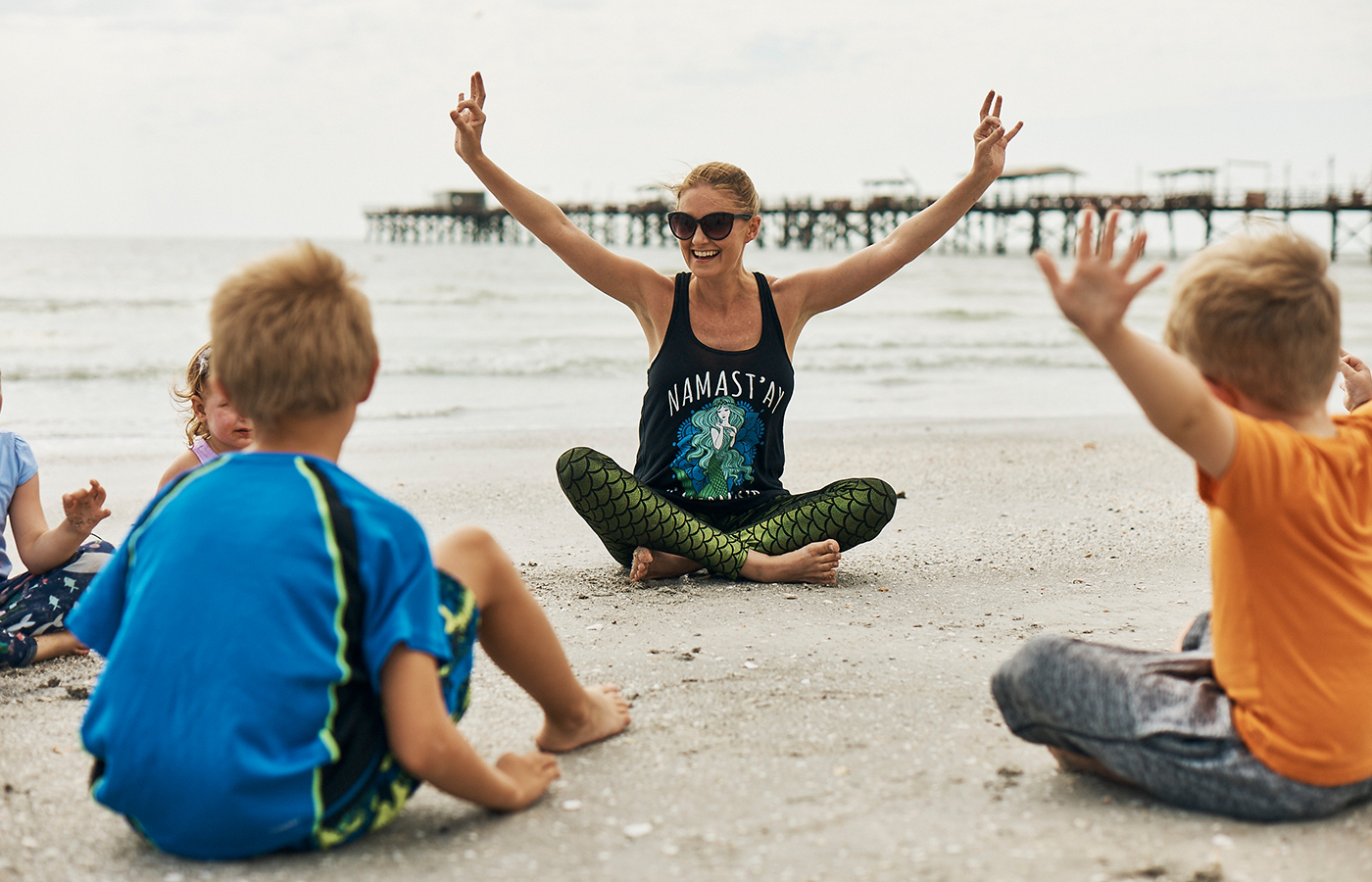 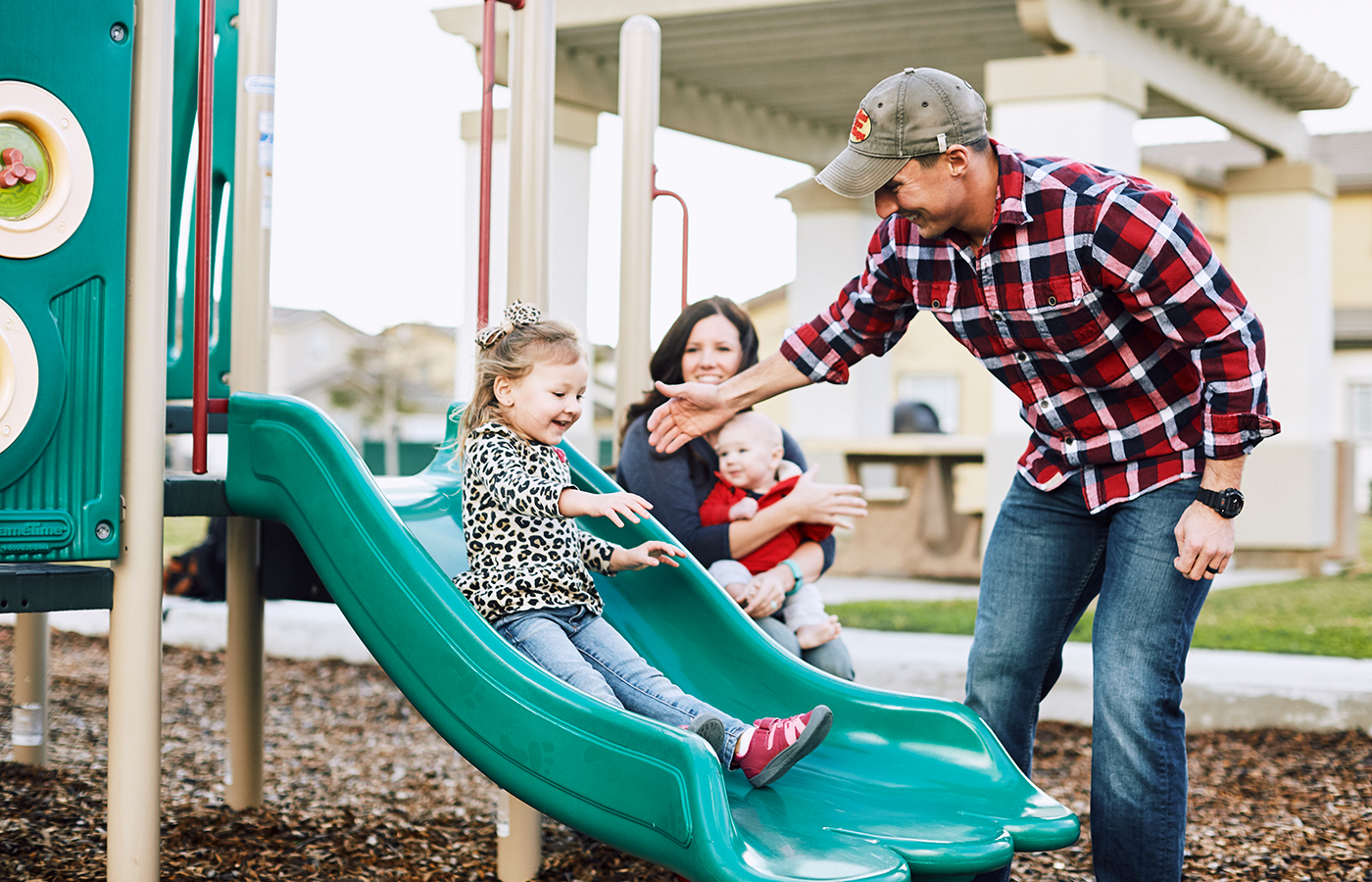 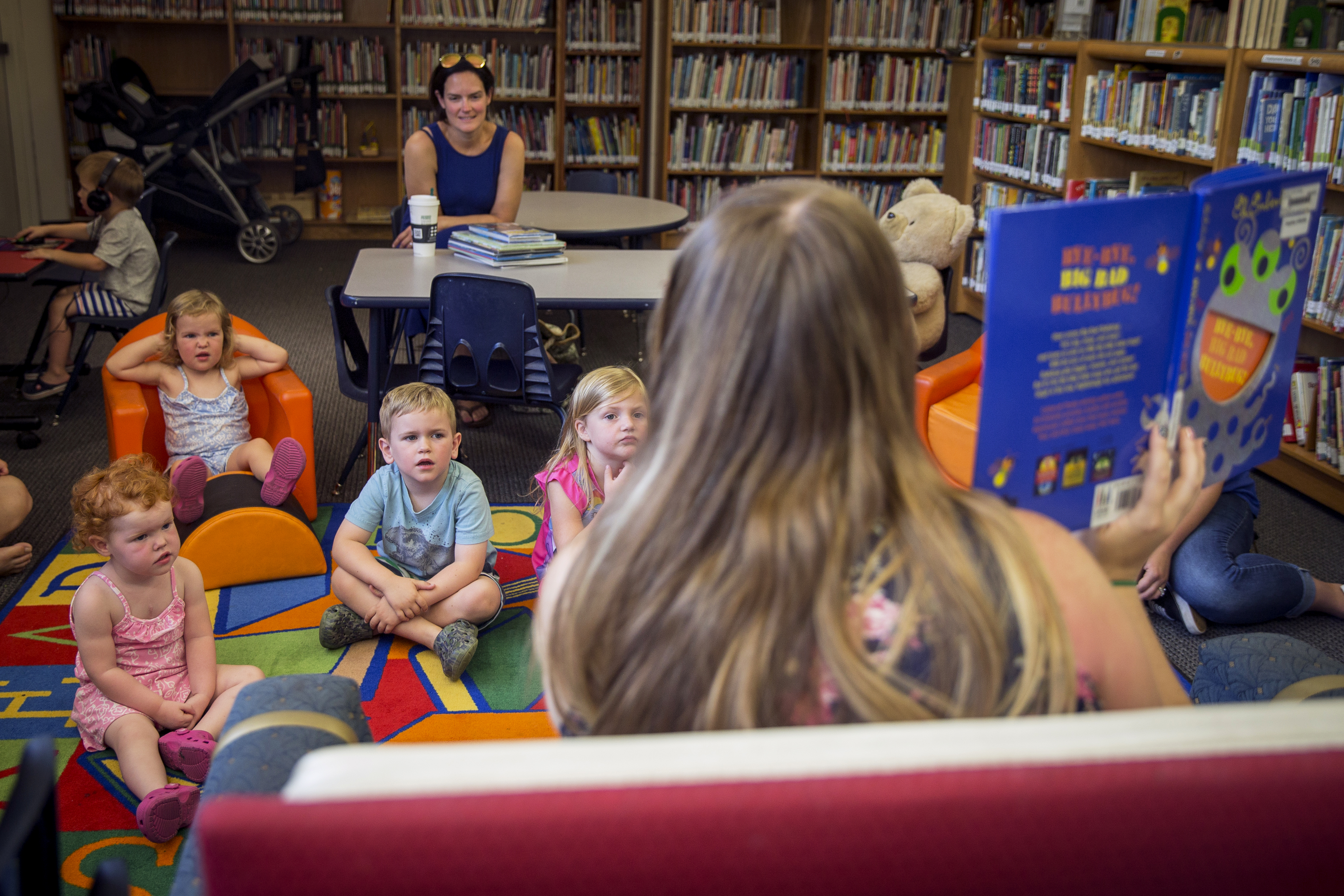 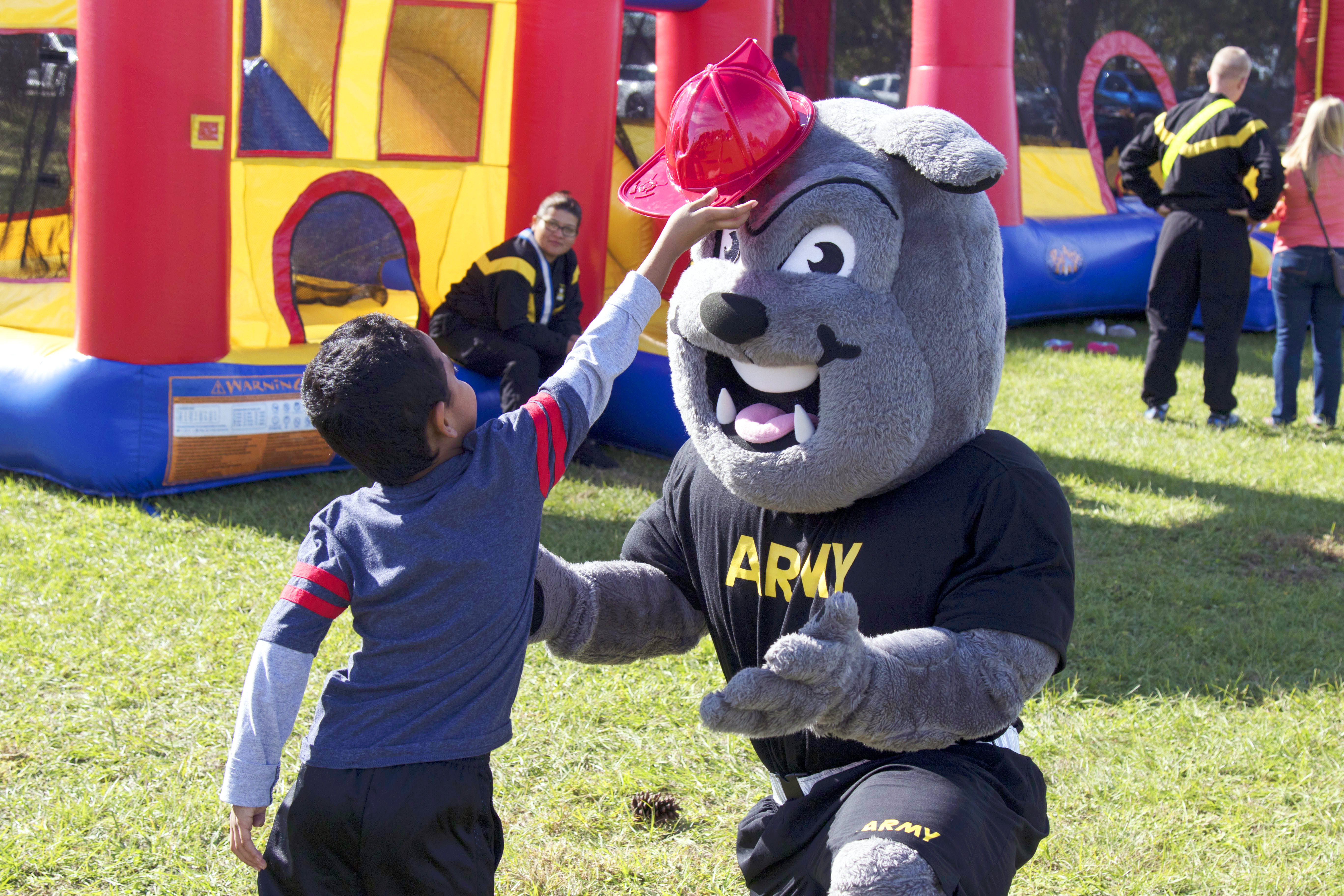 Simple niceties, such as having the commissary just right down the road, that’s where we grocery shop. And we’ll buy the exact same groceries we buy downtown; we’ll buy them at the commissary and compare those prices. And I can tell you, you’re not gonna find groceries cheaper downtown. Not to mention the convenience of it.

The Exchange is gonna be more like your retail store. It’s almost like going to the mall. We get local vendors that set up stands over there, we have a rotating food truck. You know, everyday is a different food truck over there. It’s one-stop shop.

And then right next to that is the gym. Between the two, you know, the gyms that we have here, we have everything that  you could find downtown. We have racquetball, and you got the indoor tracks. You also have what my wife likes to call the “Mommy Area”. It’s an actual indoor playground which is pretty cool. I haven’t seen many of those.

At the dining facility, we have anything from super healthy options to, you know, you can go get burgers and fries and pizza. It’s up to you. The menu changes every day.

I’ve lived all over the world. And I can tell you that living on base is a positive experience for not just me, but for my family. It’s just that small town feel. You know, after you’re here for a while, you’re gonna be family.

Senior Airman Christine Pinnock, U.S. Air Force: I love being a part of the military community and all the resources that we have here.

Staff Sergeant Carah Labrier, U.S. Air Force:  All of these different amenities that they offer on base— the bowling alley, arts and crafts center, the base library— really brings the base together as a community.

Petty Officer First Class Justin Rose, U.S. Coast Guard: It’s just that sense of fellowship that comes from being on a base that really kind of draws us to it. You know after work or something, we could go out and kind of solidify our relationship.

Carah Labrier: Even though we are different branches, we all do have similar goals. We all have similar experiences.

Justin Rose: You’re coming into it together. And having a base and amenities they provide, it's just another tool that can be utilized to kind of build that fellowship, build that friendship with one another. And that just means a lot to us.

Captain Jo Karge, U.S. Army: I got Shiner after I had already joined the Military. I got him about six years ago. And I've been in the Military for eight years now. Things I like to do with Shiner on base is, uh, I like to take him over to the dog park and let him run around, throw the ball for him. I'll take him to the pond sometimes. He likes riding in the back of the truck.

Jo: You have to check with your specific housing to see which pets are allowed. For example, they don't allow pets in the barracks, but currently in the apartment complexes I believe it's just dogs and cats. I do feel fortunate to have amenities on post. They have not only a vet but also a boarding facility on post. Everybody that works there is super nice, and just makes the whole process a lot easier. I think people think that you can't have a pet in the Military because people think when they go into the Military they just are always deployed or never home, but that's not true. It's just like having a pet as a civilian.

Jo: It's important to me that Shiner has a good life because he keeps me centered and happy. He brightens my day when I get home.